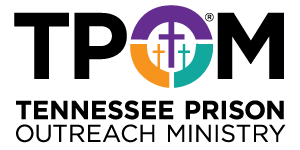 Being Thankful for Forgiveness 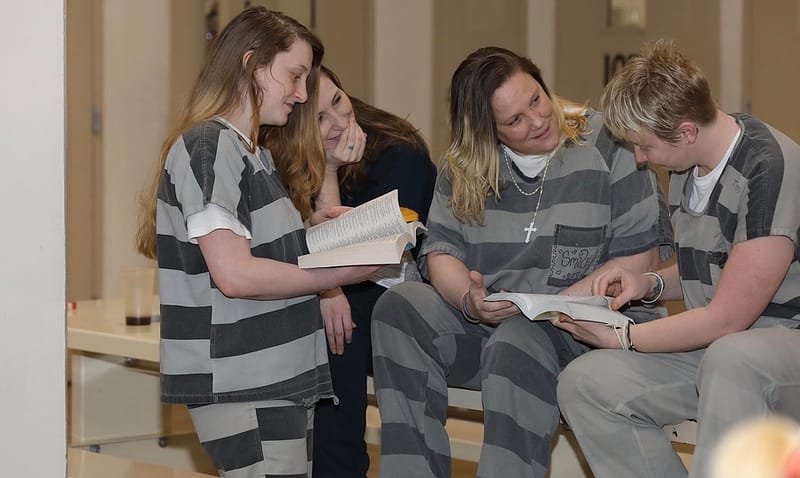 She lurked around the streets of her village at night, hiding in the shadows, removing her veil that covered her head whenever a man came by who just might be a client. Her parents had long forgotten her, telling the family that they were never to speak her name. She was an embarrassment to them all. She brought a great wall of shame to this Jewish family.  Yes, she was a prostitute, a woman who made her living selling her body to any man who was willing to pay.

Yes, the entire town knew the woman. Although many men had sought her services, she was a disgrace in their eyes. Whenever she walked by, the respectful women of the town would whisper. She knew what they were saying. She heard the laughter of the children. She felt trapped. Although her occupation earned her enough money to survive, it was not worth it. It was not worth sacrificing her family, and her dignity. It was a life that no rational person would choose but how could she get out? Even if she did, she would be mocked and scorned. No one would accept her, not even her family.

Then, one day a man came to town and he created a great stir in the city.  There were crowds following him and he would sit in the city square teaching about repentance, love, forgiveness, and salvation. Some said he was a miracle worker and he did heal a blind man and a woman who couldn’t straighten her back. What she wanted was the miracle of forgiveness. Yet, surely no one would forgive her. No respectable person could possibly forgive someone like her who felt so sinful.  Yet, when she dared get close enough to the crowds to hear his words, a feeling of excitement became overwhelming.  “It is not the healthy who need a doctor, but the sick. I have not come to call the righteous, but sinners to repentance,” he said. She asked one from the crowd as to the identity of the man and they looked at her and said: “He is Jesus, the prophet of God.”

She just had to meet him but how could she approach a man like this? Would he laugh like the others? Would he whisper to the crowd as to her past behaviors? Would he rebuke her in public because of her sin?

She waited for her chance, a chance to beg for forgiveness. It was a dinner held by Simon, a prominent Pharisee and religious leader in the town and Jesus was attending. Of course, she was not given an invitation. What respectable religious leader would invite a prostitute to such an important event? Yet, she would crash the party. She walks into the room of invited guests, who are gathered around a table for a meal. Everyone looks at her and they are shocked that she is there, knowing the life that she has lived.

She comes up from behind Jesus, standing there with the tears rolling down her face. She gets down on her knees and crawls to his feet and cries uncontrollably. She takes a bottle of expensive perfume and anoints his feet with it and lets down her hair and wipes the tears away.

The guests are shocked and Simon is beside himself. He then knows in his heart that Jesus really cannot be the prophet that people say that he is because a prophet would know that this woman was a sinner and would never permit such an embarrassing and public display.

Jesus then tells Simon a story, a story of two men who owed unpayable debts, one small and one large. He asked Simon who would be more appreciative. Simon responds sheepishly that he supposed the one with the larger debt would be more thankful. Jesus then told Simon that he was correct and although this woman had many sins, they were forgiven because she loved much. Simon, who never thought of himself as a sinner, was condemned because he did not respond in love like this woman.

Jesus then looks at the woman and says: “Your sins are forgiven” (Luke 7:48). Jesus then tells her to depart in peace for salvation had arrived in her life (7:50).

Wow! There was no experience like being forgiven. To know that all she had done, all the men that she had been with, and the embarrassment and shame that she had caused, was forgiven by God, was almost unimaginable. A feeling of wholeness and peace enveloped her. She was so thankful but what could she possibly do for a man who saw her, not as an object to be used, but as a special creation by God? She would no doubt live her life in thankfulness, knowing that she was no longer judged by her past – for she was a child of the King. Praise God.

Today, when our society looks at the incarcerated, there is often a condescending attitude and an unwillingness to show forgiveness. The formerly incarcerated are viewed with suspicion and trepidation. Thankfully, we serve a God who can forgive us no matter what the world might say.  When I preach in the prisons, the residents often ask to sing Amazing Grace. “Amazing grace, how sweet the sound that saved a wretch like me. I once was lost but now I’m found, was blind but now I see.” Whether incarcerated or in the free world, we all have transgressed and need the Lord’s forgiveness.  If we are forgiven, then we need to extend forgiveness.